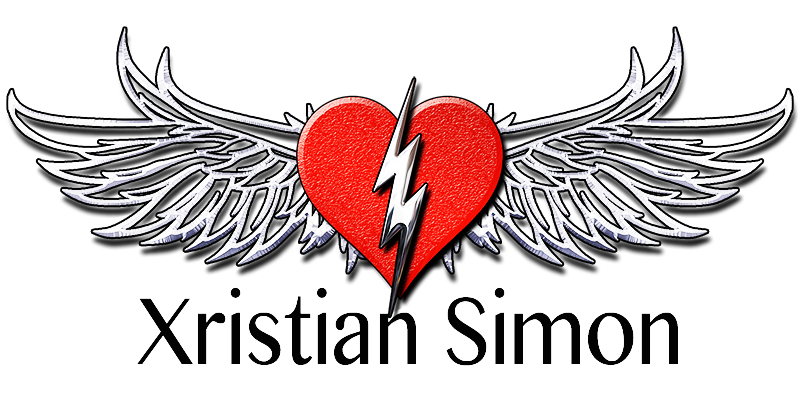 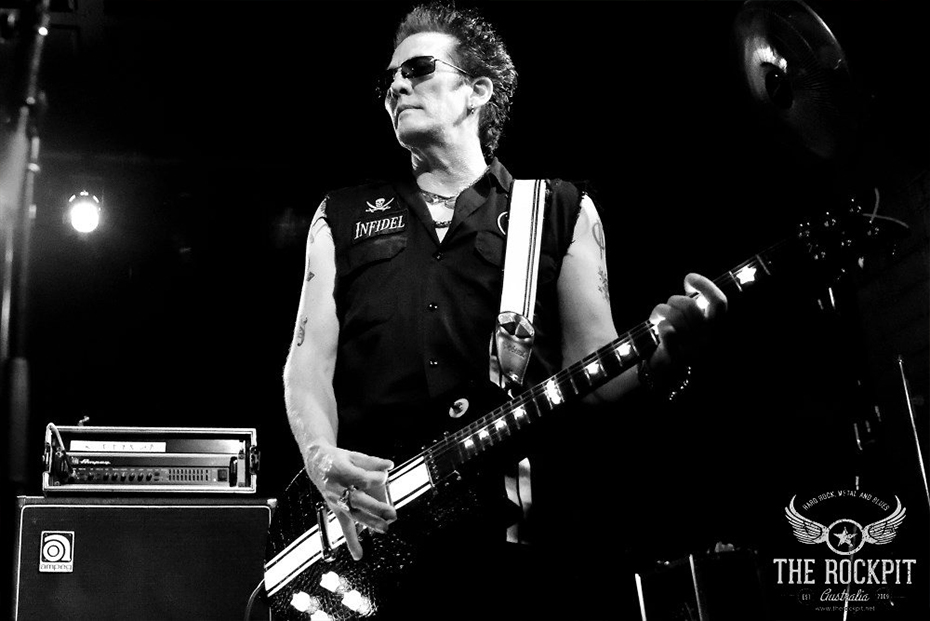 Born in the UK and raised on both sides of the Atlantic, I moved to Los Angeles, Ca. permanently in 1993 to explore opportunities in music. In 1996 I was introduced by a mutual friend to Taime Downe who was working on his new creation “The Newlydeads” after the initial disbanding of “Faster Pussycat”. In 2001 Faster Pussycat reformed, but this time Taime incorporated elements of both his bands to create in his words “the band I always wanted”. I continue to work and tour worldwide with Faster Pussycat, and more recently I have developed a passion for photography, capturing my experiences of life and the world while touring with the band.